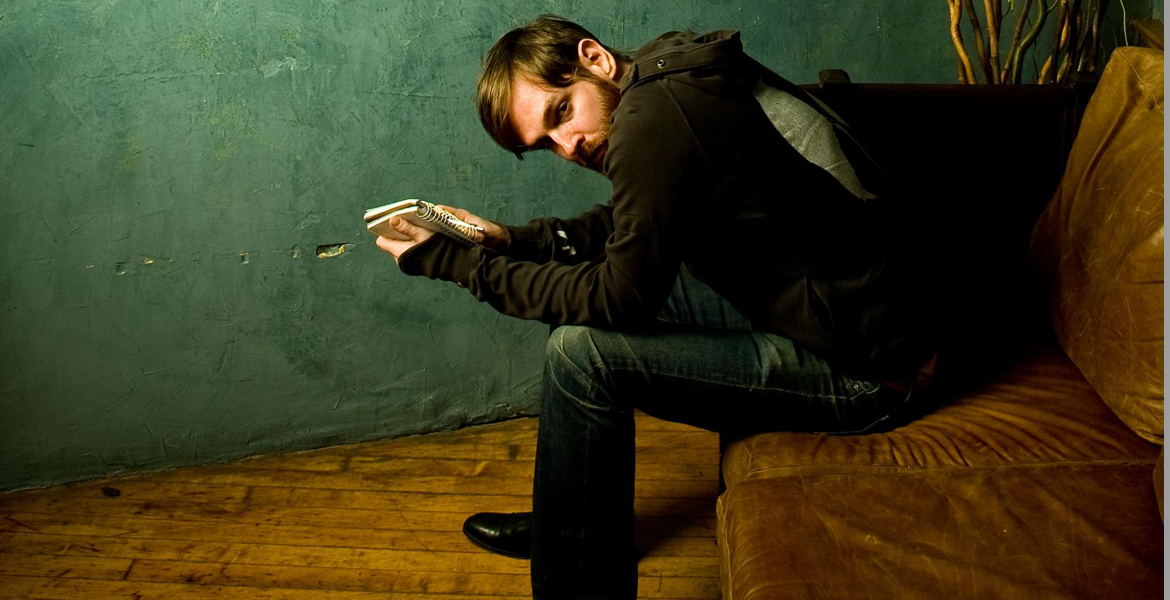 Despite his lack of sporting prowess, we’re delighted to announce the return of Wakey!Wakey! to London playing under the arches at Heaven on Wednesday 19th October with support from the incredible sounds of To Kill A King.

"I was a scrawny, dopey kid—the worst athlete on the face of the planet,” says Wakey!Wakey! frontman Mike Grubbs. “You know tee ball? I got to first base one time.”

In case you don’t know, Wakey! Wakey! are a four piece band hailing from New York. The band is fronted by Michael Grubbs, AKA One Tree Hill's bartender 'Grubbs' on piano & vocals, and is backed up by his talented band who broaden the sound with strings, drums and horns.

Following their sold out show at London’s Scala; their October show coincides with the release of Wakey!Wakey!’s first full-length studio album - Almost Everything I Wish I’d Said The Last Time I Saw You - on 1 August, concurrently with the single Light Outside.

The album is the culmination of a lifelong eclectic musical education coloured as equally by the anti-folk movement of NY’s Lower East Side as a childhood absorbed in Gershwin and Brahms. The ‘scrawny, dopey’ kid who could never make the sports team in High School grew up on a somewhat improbable mix of Beethoven, Elton John and Led Zeppelin. This collision of the classical and the downright flamboyant, combined with the absence of any formal instruction, led to Grubbs’ idiosyncratic approach to songwriting.