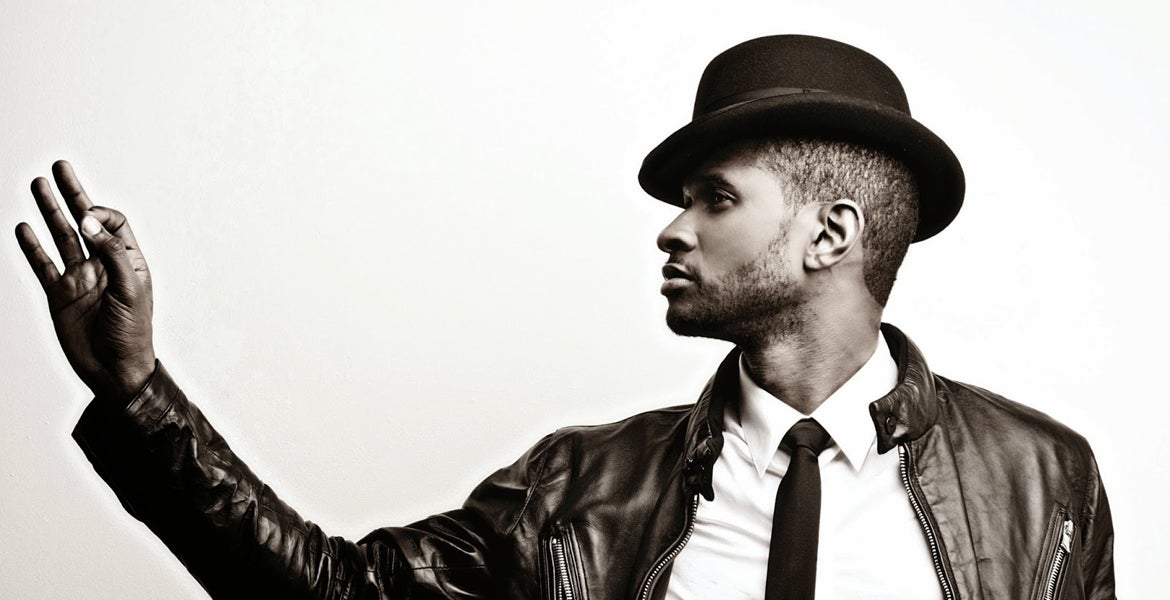 Global Superstar to return to the UK in early 2011

Multi-Platinum selling recording artist Usher has announced five arena dates across the country on his OMG Tour in early 2011, kicking off in Manchester on 26th January. Tickets are on sale from 9am on Friday 24th September.
Usher’s 2011 OMG Tour Dates are:

The global icon will tour the UK for the first time in six years. Following a busy year including mentoring his protégé Justin Bieber, and his recent performance at the MTV Video Music Awards, Usher is soon to start his OMG Tour in Seattle before crossing the Atlantic to play to his loyal fanbase here in the UK.

On the highly anticipated "OMG Tour", Usher will be performing his biggest hits and tracks from his sixth studio album "Raymond vs. Raymond" and the deluxe edition "Versus" which is 20 September.

Since rising to fame in the early 1990’s with hit single U Make Me Wanna, Usher has released commercially and critically acclaimed albums that have gone on to sell tens of millions of copies worldwide. Album sales alone have topped 45 million and Usher’s live shows are the hottest tickets out there.

Don’t miss your chance to witness a true  legend live in the UK – book now for Usher’s OMG Tour.

Tickets are on sale HERE