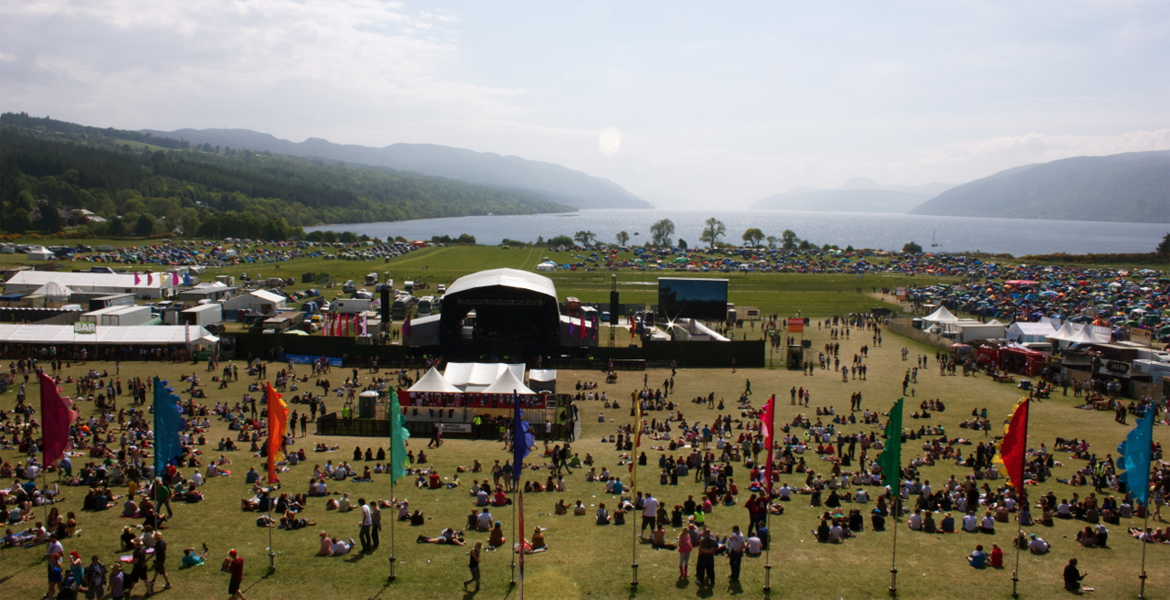 Submit your band entry today and your band could be one of the best 20 entries performing on the brand new RockNess Sound City Stage across the weekend, sitting on the same bill as Kasabian, Paolo Nutini, The Cribs and Glasvegas!

The winning act will be decided the day after the festival and will be showcased across the RockNess and Sound City communities and will win a support slot on a forthcoming UK Goldenvoice tour in the 12 months following the festival.

The winning act will also return to perform at RockNess 2012 in the Goldenvoice Arena.

So if you think you have what it takes to command a festival stage and give the already world class line up a run for their money then enter now at www.sonicbids.com/rockness.

20 handpicked finalists will then have their tracks available for RockNess fans to listen to from Monday 30th May and open for the public vote from Monday 6th June.

The 20 finalists will ALL perform at RockNess 2011 on the RockNess Sound City Stage, where our esteemed panel of judges will watch their performances and RockNess fans will be able to vote for their favourite act of the weekend.

Public voting will finish on Wednesday 15th June, the numbers will be taken into consideration alongside the opinions of the judges and the winner of this amazing prize will be announced on the 16th June 2011.

RockNess is thrilled to call upon the expertise of the Sound City team to help judge and host the new stage for the nation’s hottest up and coming artists. They are a perfect partner to help deliver a global platform for all RockNess entrants running the UK’s most perfectly formed and coolest boutique city festival, Liverpool Sound City, a yearly world class music, media and technology conference in the World’s most legendary musical city and now having positioned themselves internationally with Dubai Sound City.

Dave Pichilingi, Sound City Director commented "We are delighted to be working with RockNess on this brand new initiative. Like RockNess we are absolutely committed to bringing the best new music to our audiences. The core value at Sound City is all about breaking emerging talent in the UK. The plan is to make this part of a much wider strategy for working together on similar projects in the future."

When you submit to RockNess Sound City Stage Band Search 2011, you get a two-week free trial of Sonic bids.