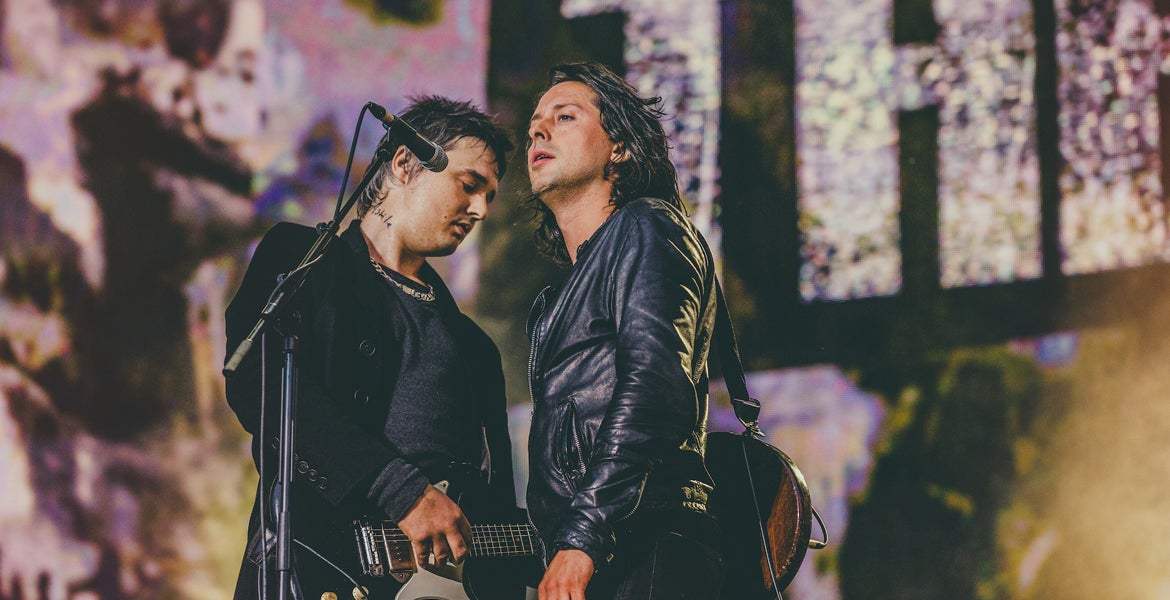 The boys in the band are back!

After a great reception to their warm-up gigs in Glasgow Barrowland and the monumental reunion at Barclaycard presents BST Hyde Park, The Libertines have announced a run of shows at Alexandra Palace in September.

Even bigger news for fans is that Pete Doherty and Carl Barat have confirmed they’re off to the studio to record a new album for 2015, their first release in 10 years. 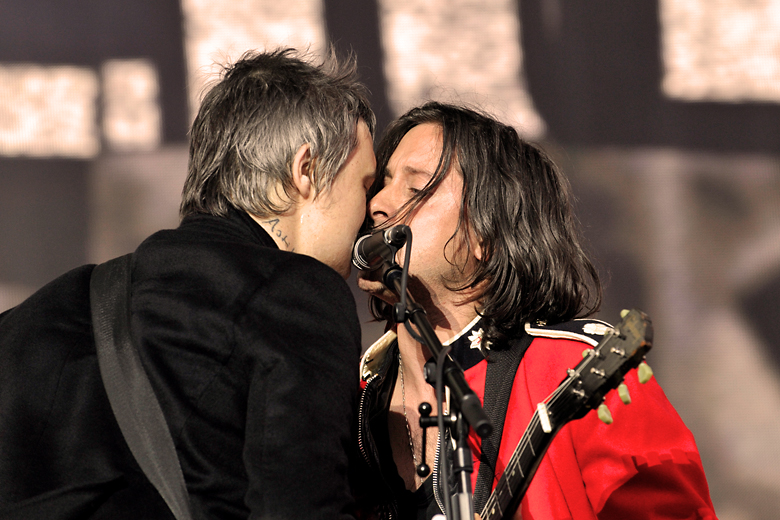 Carl Barat revealed that a new album has “always” been on the cards, announcing they are hoping for a release next year.

“I don’t wanna just go on the road because then you’ll get cabin fever and have an epic fallout,” he told NME. “So yeah, I want to keep something fresh coming in. We just need to find the time.”

Drummer Gary Powell spoke about the possibility of new material before their Hyde Park show.

“It would be very easy to say “yeah we’ll do some new material”, but, for instance, if we went and played Hyde Park and it wasn’t well received and everybody hated it then it would be very difficult for the band to actually move forward. We would all love to do some new material, but we have to make sure that everything is right in the world with everybody involved. It ends up being a labour of love, everybody has to be comfortable and in the right space in order to do so, that way you get the best work out of everybody.”

Thankfully for the band, their shows have been well received and the prospect of an upcoming third album surely cements their comeback. Exciting times lie ahead!

The Libertines play 3 shows at Alexandra Palace this September and have invited an excellent array of supports:

Sunday 28th Sept: Circa Waves and The Au Revoirs

Gary Powell interview by Josh Norcliff for Louder Than War