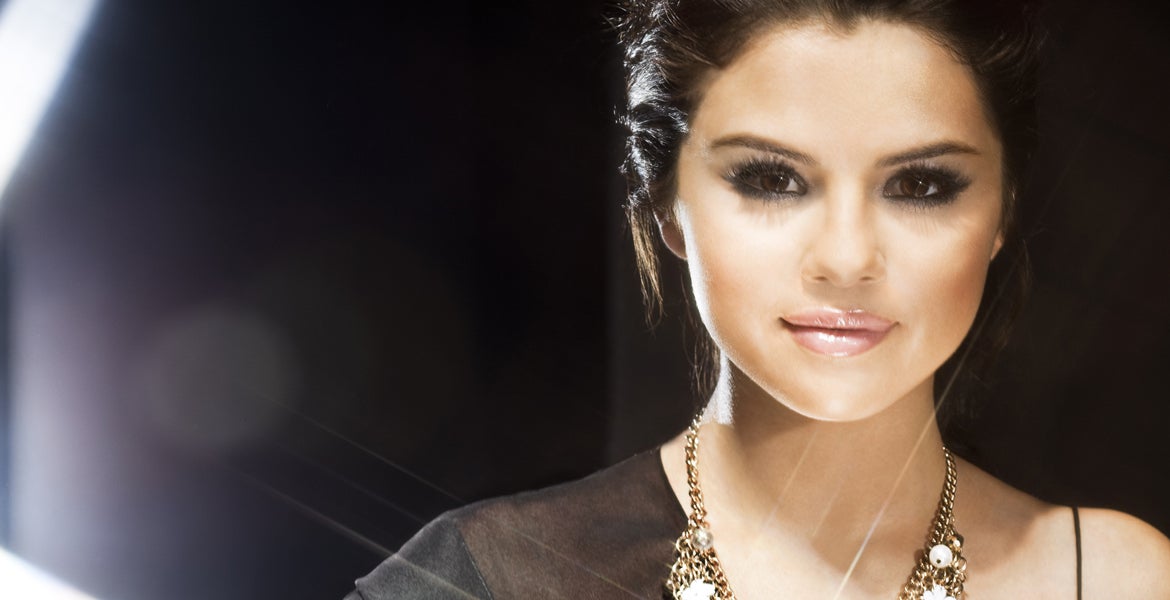 ONE OFF SHOW AT HMV HAMMERSMITH APOLLO WEDNESDAY 20 OCTOBER 2010

Following her sell out Shepherds Bush Empire show in April 2010, teen sensation Selena Gomez & The Scene return to London for an exclusive one off show at the HMV Hammersmith Apollo on Wednesday 20 October 2010. With her debut London show selling out within hours, Selena Gomez’s return is set to send her legion of loyal fans into a frenzy as they eagerly anticipate tickets to see the pop phenomenon live this October!

Following the massive UK success of her last single Naturally and debut album Kiss And Tell which sold over 1 million copies worldwide, Selena Gomez is back with the glittering disco of Round And Round, released on 27th September and latest album A Year Without Rain, released on 4th October.

Round And Round is set to be the first single taken from the new album. Produced by Kevin Rudolf (Jay Sean, Kid Cudi, Lil Wayne), Round And Round sees Selena adding a glossy dance floor shine to her pop sound with the instantly catchy chorus and remixes by the likes of Wide Boys, Fascination and Dave Aude.

Alongside the release of Round And Round, Selena is filming for her hit Disney Channel show The Wizards of Waverley Place and has just finished making her next movie, Monte Carlo. Her current movie, Ramona & Beezus is out now in the USA. UK fans can look forward to dressing just like Selena when her clothing line, Dream Out Loud is launched later this year.

After bursting onto the scene in 2008, Selena has developed a devoted fan base worldwide. With nearly 7 million fans on Facebook and more than 2 million followers on Twitter, Selena is set to cause pop pandemonium once again this Autumn!

The album A Year Without Rain is out on 4th October