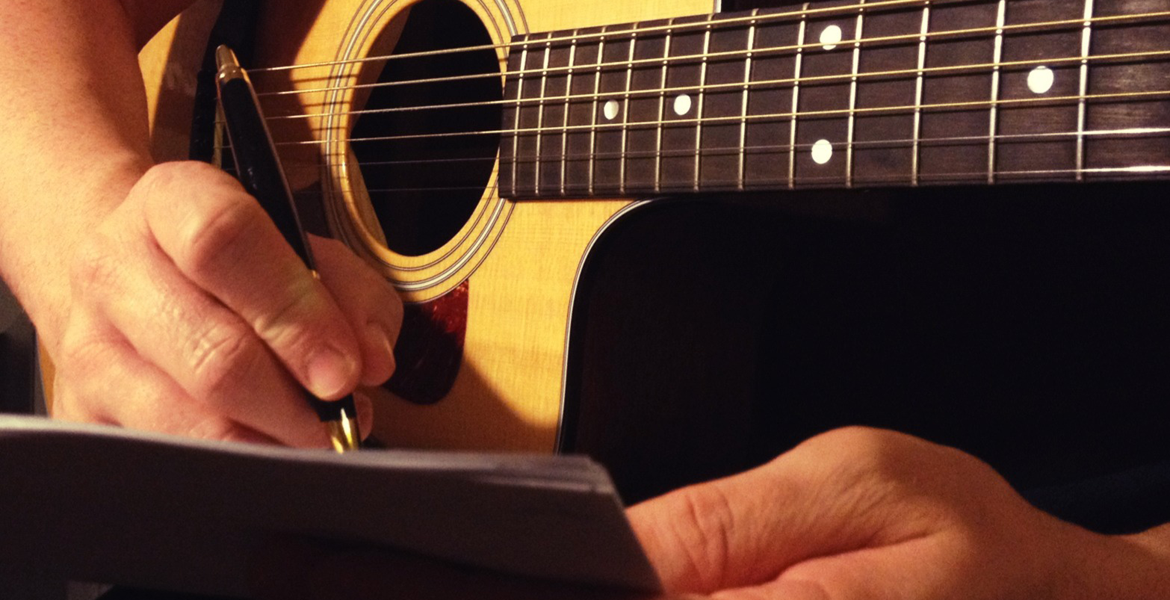 Not all pop stars are overnight successes...

Many toil away behind the scenes honing their craft away from the public eye. Here's a look at some of our favourite artists who began their musical life writing songs for other artists.

Tom Fletcher was in Busted for 24 hours before being dropped from the band but taken on by the record label as a songwriter. Tom has since written for Busted, McFly, 1D, The Vamps & 5SOS.

Not content with writing for pop stars, Fletcher wrote "On a Rainbow," the official song of the 2012 Summer Olympics' mascots Wenlock and Mandeville.

More recently though, Tom and McFly have been back in the studio with One Direction…

Posting on Twitter last week, Tom wrote, “Need to get an early night, working with ‪@Dannymcfly on a new song we wrote with ‪@NiallOfficial for 1D tomorrow. How ace is life!” 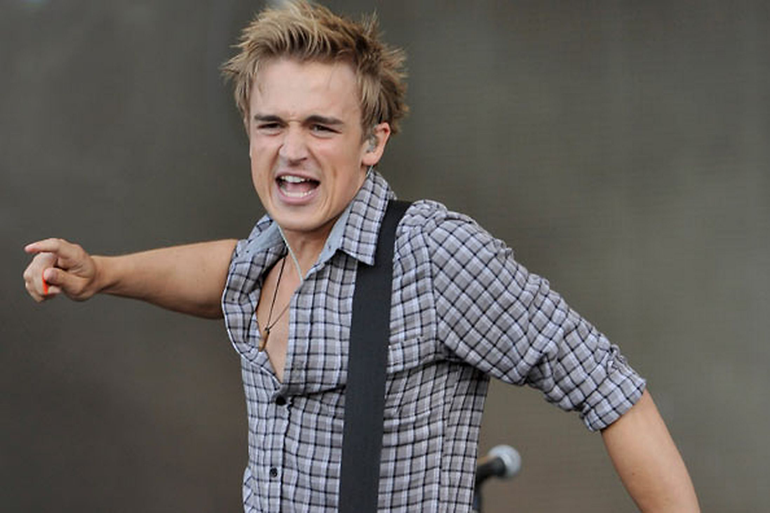 Although Kanye's real desire was to become a rapper, record executives did not take West seriously, viewing him as a producer first and foremost. Before Kanye could establish himself as an artist in his own right, he achieved recognition for his work on rapper Jay-Z's The Blueprint (2001), as well as hit singles for musical artists including Alicia Keys, Ludacris, and Janet Jackson 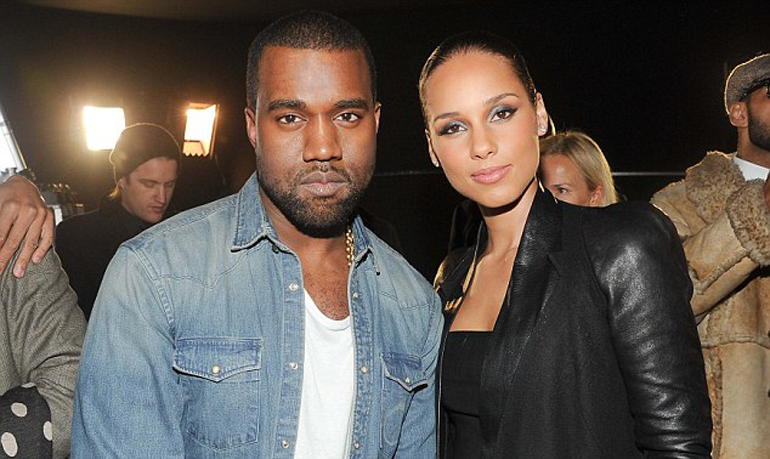 Neil Young ‘s uncompromising approach to the exploration of musical styles has led to him being described as “one of rock and roll’s greatest songwriters and performers. It may come as a surprise then, that he’s responsible for the the Insanely Cheesy '70s Classic "Lotta Love": 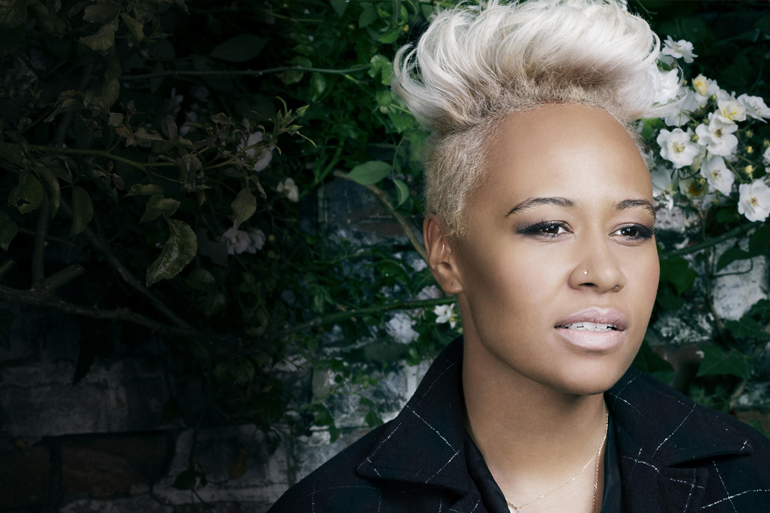 To find our more about upcoming shows, sign up to our NEWS LETTER