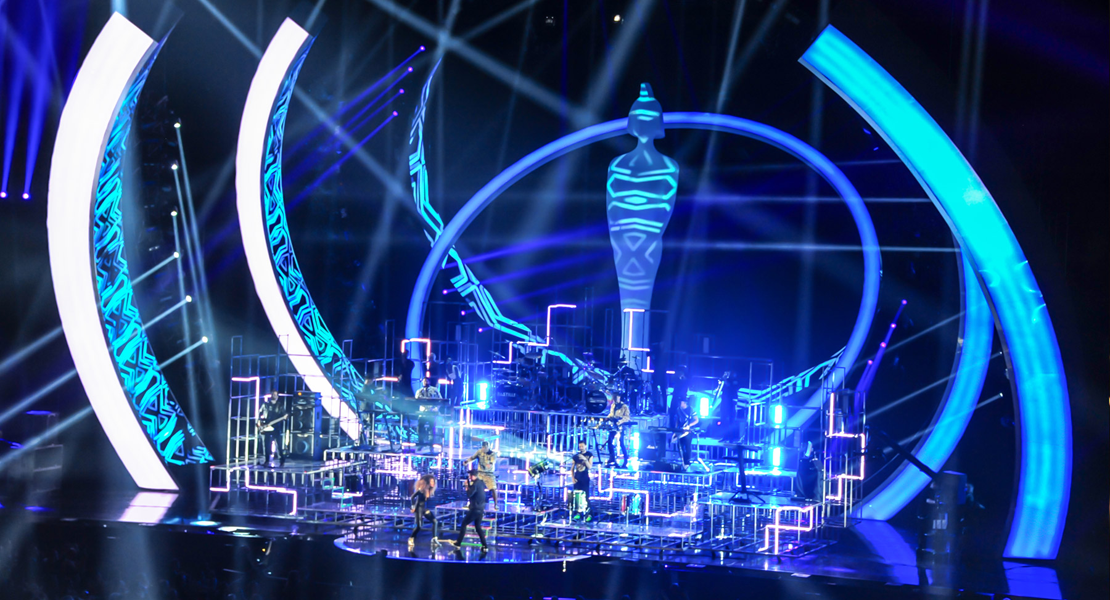 Once the nominations are out, the buzz and excitement escalates in the weeks leading up to what is the biggest event in the British music industry’s calendar.

Although Johns is primarily a record producer, mixer and engineer, his debut solo album aptly titled ‘If Not Now Then When?’ found its own time to coalesce in the spaces between the multi-instrumentalist's other projects. After a tour supporting Ray LaMontagne, the fuse was lit: "I just thought, 'Well, wow, maybe these things don't have to live on the shelf at my studio anymore. Maybe I can roll these out. Because it's so much fun.'"

Look out for these two incredible acts!

Tom Odell is the first male winner of the Brits' critics choice award (past honorees Adele, Emeli Sandé and Jessie J) and his critically acclaimed debut number 1 album, ‘Long Way Down’ has gone gold. The singer/songwriter supported his hero Elton John at The Roundhouse in London and more recently opened for Billy Joel’s US tour. He’s also nominated for British Male Solo Artist.

Tom’s UK tour finishes next week. Last few tickets available here: http://www.aeglive.co.uk/artists/tom-odell, plus you can catch him at BST Hyde Park in July

London Grammar are far from your average fly by night indie outfit, they make the kind of soul drenched, intimate, angst laden pop music designed to lift your heart and remind you why you love music in the first place.

Hannah Reid’s vocals, whilst reminiscent of a certain Miss Welch, run an awe inspiring fine line between brittle fragility and show stopping diva, whilst musically their melodies are as soul meltingly beautiful as anything you are likely to hear this year.

London Grammar’s February tour is completely sold out, but you can sign up to our newsletter to be the first to hear about new shows: http://www.aeglive.co.uk/

John Newman is nominated alongside Tom Odell in the British Male Solo artist category and his chart –topping hit ‘Love Me Again’ is up for Best Single.

“His sound echoes the lyrical outpouring and bleeding hearts of Otis Redding and Amy Winehouse…the neo-soul man is set to charm the world. Like Adele’s 21 it’s a modern day pop star’s break up album” – Q