Orchestral Manoeuvres In The Dark (OMD) continue their 40th anniversary celebrations with the announcement of a special world tour.

Starting in October in Portugal, stretching through to February 2020 finishing in Paris, the band will be joined by both Martin Cooper and Stuart Kershaw. UK dates below with tickets going on sale to the general public on March 14 at 9am:

OMD were formed in 1978 by teenage friends Andy McCluskey and Paul Humphreys. They quickly became electro-pioneers with a string of hit albums released throughout the 1980’s, eventually selling over 25 million singles and 15 million albums across their career to date, establishing them as electronic synthesiser pioneers and one of Britain’s best-loved pop groups. 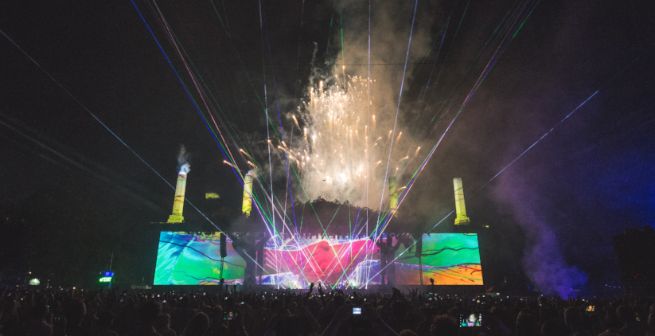