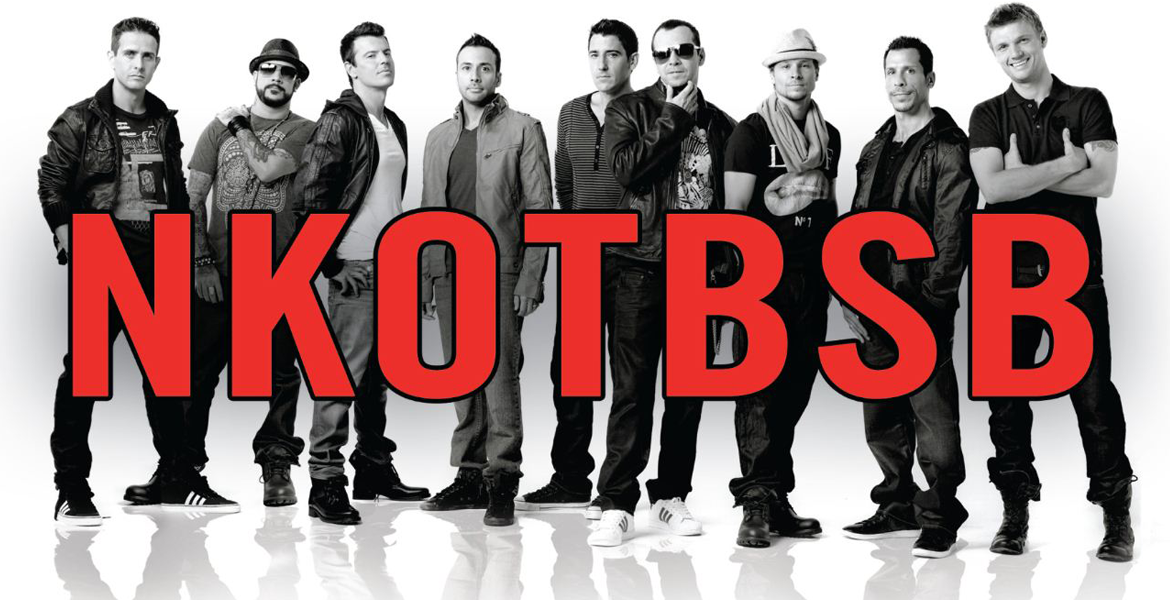 UPDATE: As of right now, the NKOTBSB extra London date at The O2 - which will take place on 29 April 2012 - is ON SALE! Don't miss your second chance to see two of the biggest and greatest boy bands in history, Backstreet Boys and New Kids On The Block, in the capital!

The unstoppable phenomenon that is NKOTBSB (a show-stopping night featuring Backstreet Boys and New Kids On The Block) will officially bring their show to Europe next year. Kicking off in April, New Kids on the Block and Backstreet Boys will make stops in Ireland, the UK, France, Germany, Netherlands, Belgium, Denmark, Sweden and Norway. This will include dates in Liverpool, Manchester, Newcastle, Birmingham and London.

“Our fans want us overseas, so that is what we will do,” said New Kids’ Donnie Wahlberg. “We have such dedicated fans, and they continue to come out for us time and time again. Our international fans have been flying to see us stateside for years, so now we are coming to them!”

“Europe is like a second home for Backstreet so we are all excited to finally be bringing this show to all our fans there. NKOTBSB is going international,“ added Nick Carter from the Backstreet Boys. “We can’t wait to get over there and show everyone the fun we’ve been having all summer long.”

Produced by AEG, the NKOTBSB Tour begins April 20, 2012 with confirmed shows through May 14th. Further ticket and tour information for all dates is available at www.aeglive.co.uk. For more information please visit www.nkotbsb.com.