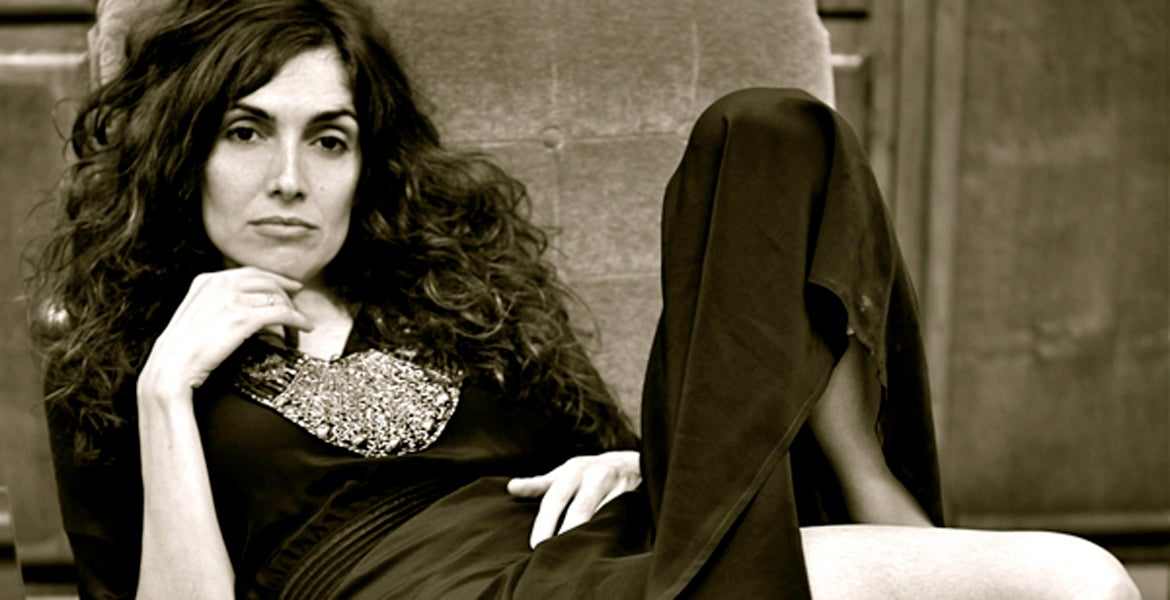 Following her successful US tour earlier this year, Canadian songstress NEeMA will play two exclusive shows in the UK this July. Performing in London and Birmingham NEeMA will bring her unique voice and effortless storytelling to UK audiences.

Born of Egyptian and Lebanese decent, NEeMA’s presence on and off stage is as powerful and charismatic as her voice is honest. Her debut album ‘Masi Cho’ released in 2006, received critical success and led to her touring Canada, Ireland, Australia, UK and the US. Her follow up second album ‘Watching You Think’ released last year is a collection of twelve musical stories that seamlessly meld elements of world music, folk and jazz with a good measure of pop. Leonard Cohen, who co-produced the album, said of NEeMA ‘in the midst of all the static, a voice of true feeling arises – a rare event!’

With songs of love, life and simple observations that read like parables and sound instantly familiar, NEeMA’s two UK shows are not to be missed!