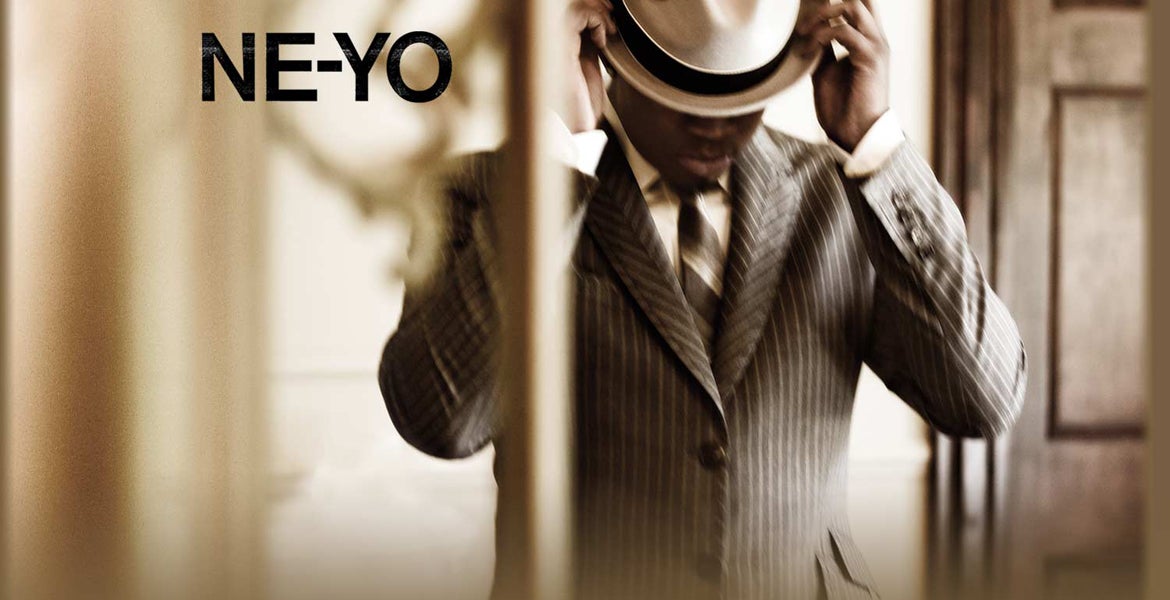 If that isn’t enough, fans are in for a treat as Ne-Yo adds a second date at London’s The O2 Arena. The global superstar has met demands from his legions of fans and is now set to play two shows at London’s legenerdary The O2 Arena on Saturday 26 February and Sunday 27 February. The tour kicks off on Tuesday 22 February at the Glasgow SECC.

To coincide with the release of his eagerly anticipated second album ‘Transition’ and his first single release of the year “Champion”, featuring Chris Brown which is out on 6 February, these will be the first tour dates where fans get to see Chipmunk in action. Widely considered as one of the best UK grime acts around, Chipmunk, who has over 160,000 followers on Twitter and has had in excess of 10million views on YouTube, has so far sold over 300,000 copies of his platinum debut album, ‘I Am Chipmunk...’ As well as a No.2 album, Chipmunk has also scored two Top 10 hits with ‘Diamond Rings’ and ‘Look For Me’, while ‘Oopsy Daisy’ gave him his first No.1 single.

This is the first opportunity for UK fans to see Ne-Yo since his show stopping performances in the UK in 2009. The dates follow the release of Ne-Yo’s fourth studio album the impressive ‘Libra Scale’ which was released on 1 November and includes the smash hit singles “Beautiful Monster”, which reached No.1 in the UK charts, “Champagne Life” and “One in a Million” which is currently soaring through the charts.

Having started out his career as a songwriter, with past successes including “Let Me Love You” written for Mario, Ne-Yo was signed to Def Jam by LA Reid. His debut album ‘In My Own Words’ was released in 2006 and went straight in at number one in the US with hit single “So Sick”. Success followed with the release of ‘Because of You’ in 2007 which also topped the US charts while his third studio album ‘Year of the Gentleman’ released 2008 produced massive singles including “Closer” and “Miss Independent” and earned Ne-Yo four Grammy nominations.  With collaborations with the likes of Beyonce, Rihanna and Leona Lewis, Ne-Yo has also won two MOBO’s and been nominated for two Video Music Awards.

Special guest Trey Songz, fresh from supporting Usher on the US leg of his OMG! Tour, will bring his unique and soulful swagger to fans across the UK performing hits including “Already Taken”, “Bottoms Up”, “Neighbors Know My Name” and “Say Aah” - which is currently tearing up the airwaves. Since making his recording debut in 2005, the Grammy Award nominated Trey Songz has patiently and artfully crafted some of the most acclaimed and compelling music of the decade. Having already released four studio albums including the most recent Passion, Pain & Pleasure, winning the prestigious title of “Best Male R&B Artist” at the 2010 BET Awards and starring in his own hit TV show ‘My Moment’ on BET, Trey Songz is more is more than ready to claim his place in the pantheon of R&B greats.