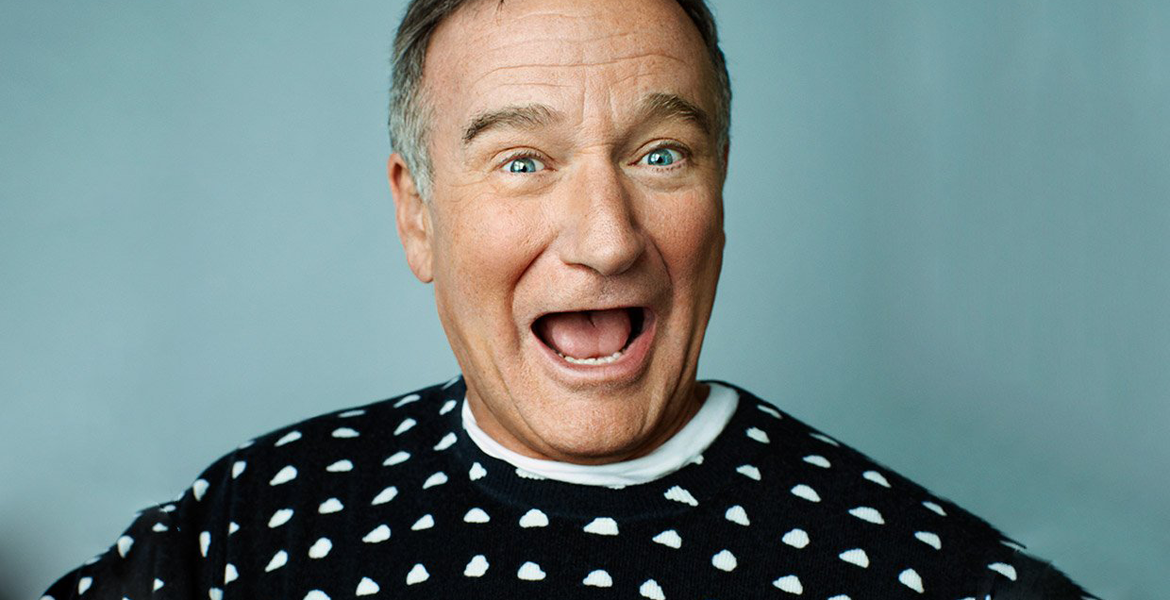 All of us here at AEG Live HQ, as with the rest of the world, were saddened to hear the news of Robin William's passing. He'd touched so many lives and created joyous moments beyond his own comprehension. Lenny Kravitz, Backstreet Boys, Justin Bieber and many more paid their respects via social media.

Sad, sad, day... My condolences to Robin’s family. He brought light to every room he entered & was a true comedic genius. #RIPRW

Deeply saddened by the news. #RIPRobinWilliams. Thank you for bringing laughter and light for so many years. You will never be forgotten.

We are such stuff as dreams are made on; and our little life is rounded with a sleep. RIP Robin Williams

He was such a talent. I'm so sad. #RIPRobinWilliams

So sad to hear about Robin Williams. Such sad news. Prayers and thoughts go out to his family. What a loss... RIP x

Robin Williams, it was an honor to know you. #restinpeace @ The Butler set, New Orleans http://t.co/OEkbhwlRac 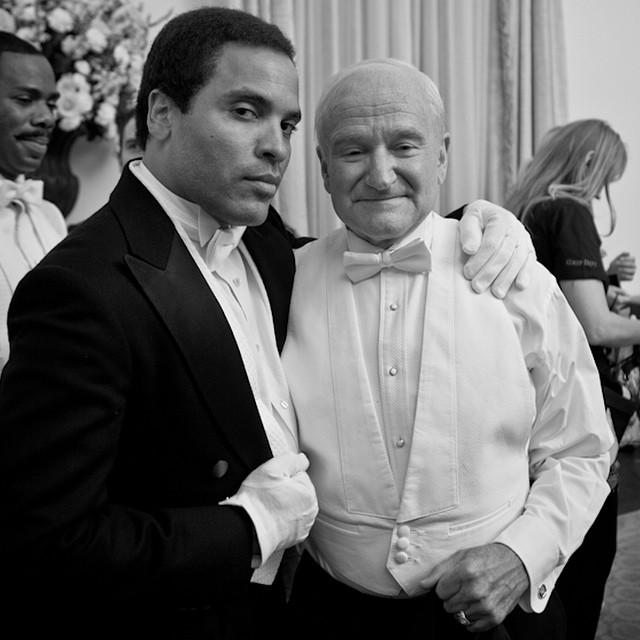 I can't take the Robin Williams news. I've never cried over someone I've never met but I can't stop 😿😿😿😿

Rest in Peace+Laughter Robin Williams. Perhaps this tragedy will shed light on the seriousness of depression. You made us all so so happy.

My heart is still breaking about Robin Williams. A genius... He was always so kind to me. We lost a great one. #RIPRobinWilliams