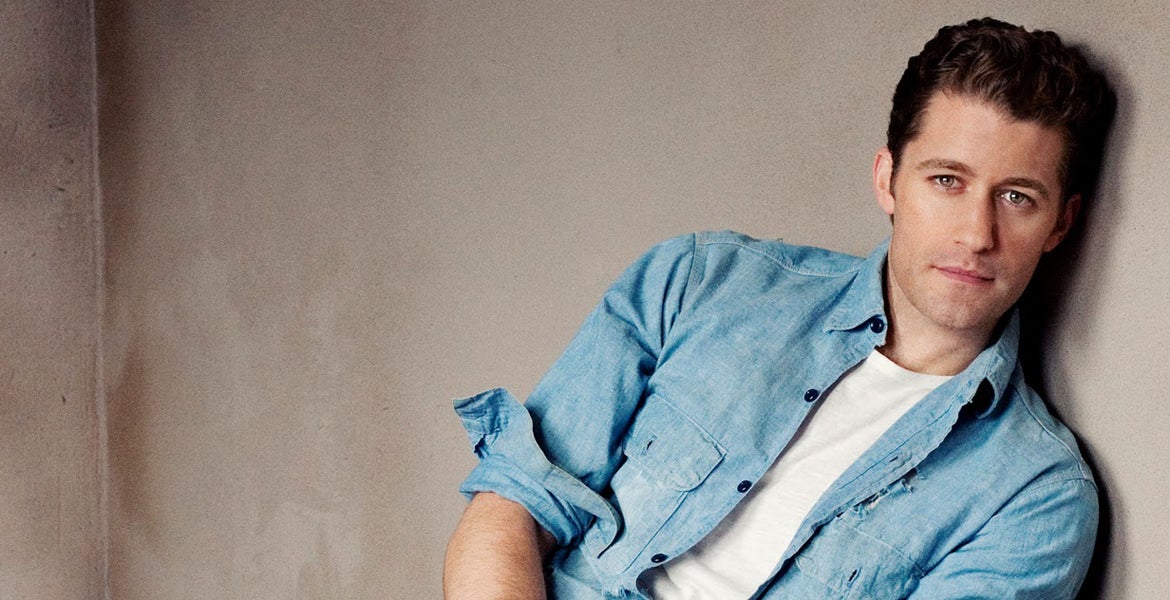 Matthew Morrison – who has just released his debut album Matthew Morrison in the UK- has revised his UK tour and will now be performing one exclusive show in London this month.

The international star hits the UK this week and will be putting his energy into promoting his debut album but is looking forward to still performing the scheduled London date of his tour at the HMV Hammersmith Apollo on Monday 13th June.

The Glee star will be giving his UK fans the chance to see him showcase tracks from his self-titled debut album including new single 'Still Got Tonight', as well as a variety of 'mash ups' from popular Glee songs.

*Please note full refunds from the original point of purchase will be available for the postponed dates below:*


Please contact your ticket agent directly for a refund.