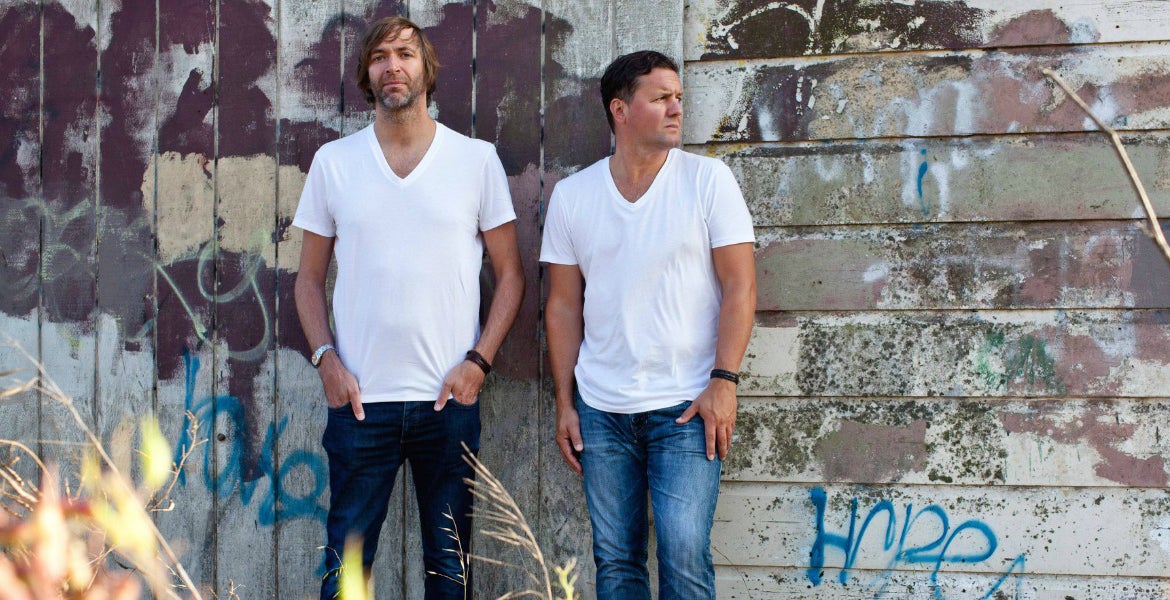 Dirty Vegas, one of the UK’s most successful electronic music groups, have returned with a new album, 'Electric Love' and a one off London show at XOYO on 9th June 2011.

Back when dance music struggled to find a place on an American dancefloor, let alone the airwaves, Dirty Vegas blazed a trail for British dance acts in the US, culminating in a Grammy Award and a platinum selling release. With further international hits, two film scores, and a heavy tour schedule they became one of the biggest UK dance outfits in the world, spearheading a live sound and format that was arguably years ahead of its time.

In 2005, under the weight of their success, the trio of Steve Smith, Paul Harris, and Ben Harris took the decision to put the band on ice and work on their own individual careers:

“Being in a band is like a heavy relationship, and we just needed that big break,” explains Steve Smith. “We also needed to take time to become music fans again and send each other music and get excited about things.”

The latter happened towards the end of 2009, when the three began passing ideas and demos between each other, the past 12 months has seen them hone and finish the collection with the result being their third artist album, ‘Electric Love’, the new album which accompanies worldwide shows (A 60+ date world tour, including XOYO in the UK and festivals such as Rockness).