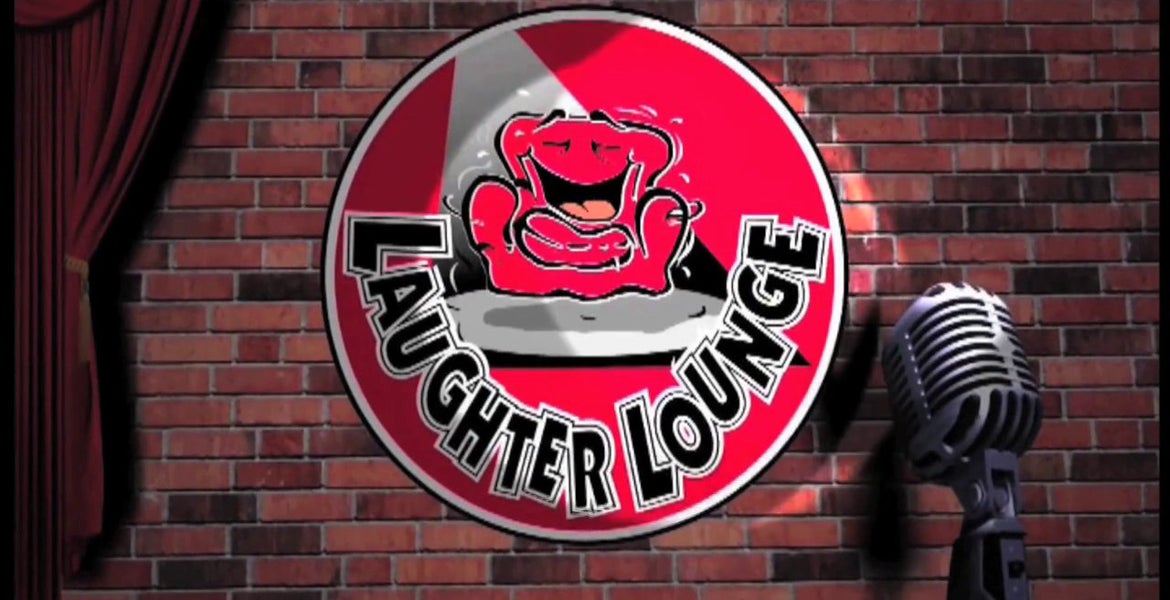 British comedy icon David Baddiel formed the massively popular The Mary Whitehouse Experience in 1991, and in 1993 he partnered Rob Newman for the equally as popular Newman and Baddiel In Pieces and went on to perform Britain’s biggest ever comedy gig at Wembley Arena. In 1994 he first teamed up with FRANK SKINNER to create and star in Fantasy Football League. This was followed by Fantasy World Cup Live, Fantasy Football: Euro 2004 and the BAFTA and Golden Rose nominated Baddiel & Skinner Unplanned. In 1996, with IAN BROUDIE (The Lightning Seeds) they also created the enduring football anthem Three Lions, the official song of the Euro 96 championship. The single achieved platinum status, selling more than one million copies. This year saw the release of David’s long-awaited film, the critically acclaimed feel-good comedy The Infidel, starring Omid Djalili, Richard Schiff, Matt Lucas and Miranda Hart.

2010 Edinburgh Comedy Award nominee Greg Davies is a hugely popular stand up on the UK circuit and a star of both stage and screen. The star of We Are Klang (BBC3) and well known as Mr Gilbert, Head of Sixth Form in The Inbetweeners (E4), Greg Davies performs his critically acclaimed stand-up show - a sell-out success at this year’s Festival Fringe - at indigO2. Greg is also a favorite on the UK’s favorite comedy TV Shows including: 8 Out Of 10 Cats (Channel 4), Mock the Week (BBC Two), Never Mind The Buzzcocks (BBC Two).

Kevin Eldon is a celebrated stand up comedian and actor. He has appeared prominently in several of the most critically acclaimed British comedy television shows of the 1990s, notably Fist of Fun, I'm Alan Partridge, Big Train, Brass Eye and Jam.
Richard Herring is probably most famous for his part in the double-act, Lee and Herring. He is described by the British Theatre Guide as "one of the leading hidden masters of modern British comedy" and during the 2000s, Herring toured with a new stand-up show almost every year. The 2009 show Hitler Moustache, was the subject of much controversy, but also received universal critical approval and sold out for the entire Edinburgh Festival. Stewart Lee said of the piece, "I think the 20 minute bit about why racists are less racist than you is an all time great slice of stand-up that stands comparison with the best bits of the best comedians ever. The rest of the show is rubbish though, obviously."

Tim was the winner of the 2009 Edinburgh Comedy Award (formerly Perrier) for Best New Show. Nica Burns, producer of the awards, said: “Tim Key is a one-off, an adorably diffident performance poet and stand-up. His charming show is full of surprises. Tim has funny bones and is a star in the making.” Tim co-hosted the second series of We Need Answers for BBC4. He also appeared on Charlie Brooker's BBC4 shows Newswipe & Screewipe and in BBC2's The Bubble.Tim's work for BBC Radio 4 includes two critically acclaimed series of original comedy All Bar Luke, for which he is writing a third series.

Andrew Maxwell Stand-up comedian Andrew Maxwell has won and been nominated for several awards including an Edinburgh Comedy Award for Best Show, a Time Out Live Award in the category of Best Stand-up, a Loaded Magazine Award for best stand-up and Chortle Award for best contribution to the live comedy circuit. He was also recently voted Best Irish Comedian by the public at the Entertainment.ie awards. In the past six months alone Andrew has performed a new show at the Edinburgh Festival, a nationwide tour of Ireland and has appeared as a regular panellist on RTE’s The Panel.  He has also appeared on the most recent series of BBC’s Have I Got News For You, ITV2'S Celebrity Juice and the Dave channel's Argumental, cementing his reputation as one of the country’s most sought after comedians.

Having won the Chortle Comedy Award in 2007, the following year Tom Deacon took part in the Edinburgh Festival’s longest running group comedy – The Comedy Zone, which launched the careers of many comedians including Harry Hill, Stewart Lee and Al Murray. Tom has since gone on to have a successful career which has seen him go on to present BBC Switch’s The 5:19 and a show as part of Radio 1’s Sunday night Switch Zone. As a stand-up Tom has appeared in Edinburgh and Beyond (Comedy Central) and was asked to attend the first stage of Last Comic Standing in Miami. With an undeniable stage prescence and slick timing, Tom Deacon is sure to be a hit at Laughter Lounge this October.
Russell Kane is an acclaimed stand-up, writer and performer and has firmly established himself as one of hottest tipped comics in the UK. The quadruple-Edinburgh Comedy Award nominee has just completed a sell-out run of his brand new stand-up show Smokescreen and Castles at the Edinburgh Festival Fringe. Russell has appeared on BBC ONE’s flagship live comedy show Live at the Apollo; presented an acclaimed week-long residency on Big Brother’s Big Mouth and co-hosted I’m a Celebrity…Get Me Out of Here Now! With in November 2009.