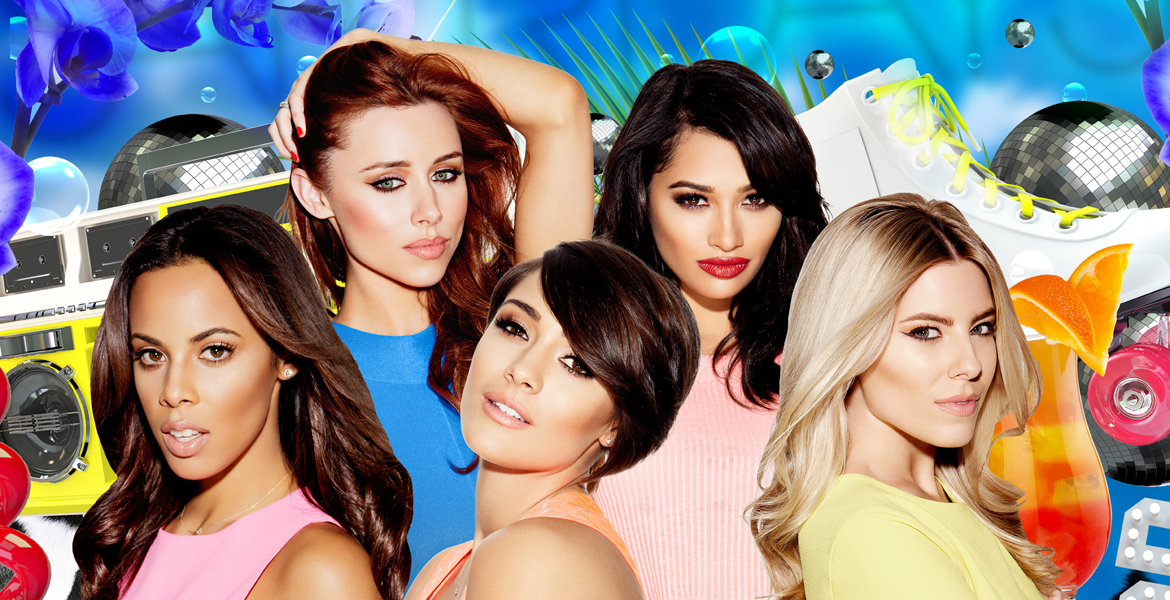 The Saturdays may have holidays on their mind, but they've not been putting their feet up.

Instead, they've been in the studio, recording new material. Frankie Sandford and her band mates recently recorded a version of David Guetta and Kelly Rowland's hit When Love Takes Over as part of the First Choice Poolside playlist.

The song will appear as a bonus track on the girls' next single, What Are You Waiting For, available from August 10, and will also be on The Saturdays' Greatest Hits album, out August 11.

"It's such a great single, wherever you are on your summer holidays. It's always the song you want to listen to. Something that makes a good summer song is one that's catchy, that you can remember instantly."

"Adding our own spin to When Love Takes Over allowed us to bring it to life in our own way.

"It’s a real dance floor-filler so hopefully it will inspire people to get up on their feet and dance the night away!” 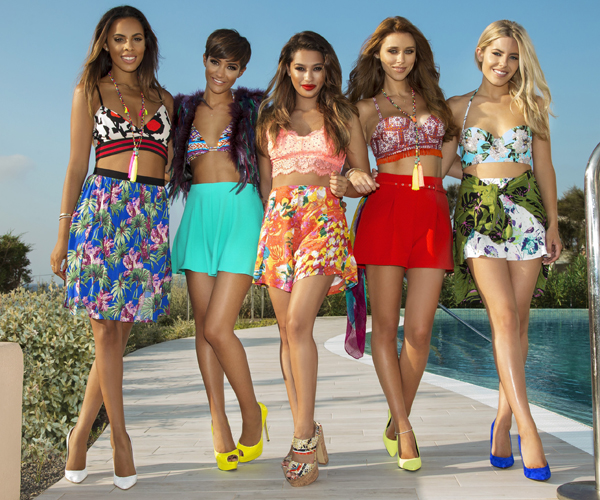 The glamourous group surprised holidaymakers with a performance of some of their greatest hits - including the cover of David Guetta and Kelly Rowland’s track When Love Takes Over at Holiday Village Seaview Ibiza in Spain over the weekend. The girls also treated their fans to the new single ‘What Are You Waiting For’, which we cannot wait to catch live next month...

The Saturdays’ Greatest Hits Tour visits 12 cities across the UK this September, don’t miss the girls performing a scintillating mix of hits and new material next month!