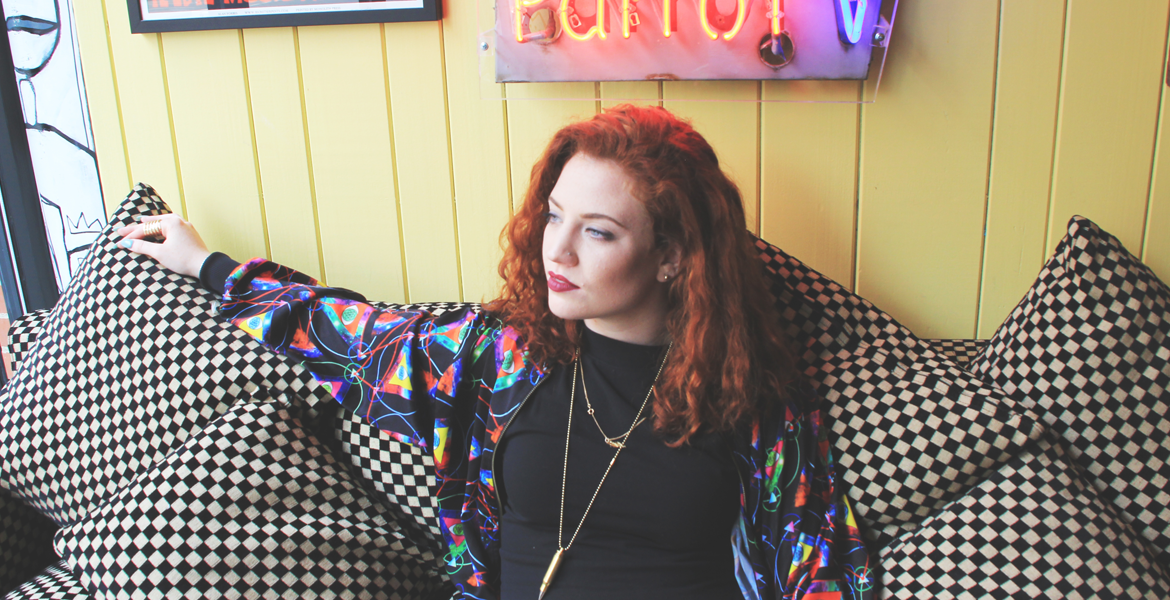 The single is the highest selling January No.1 since 1996 with sales in the UK alone of over 600,000, earning platinum status.

She also lends her lead vocal to a second number 1, Route 94’s incredible House-flavoured ‘My Love’ which also debuted at number one in the UK. When that track was premiered as Zane Lowe's Hottest Record, Adele tweeted "TUUUNE" with Lily Allen tweeting that Jess was "slaying the top 3!!!!!!!" as ‘My Love’ hit the top of the charts whilst ‘Rather Be’ held the number three position.

Now it’s time for Jess to introduce her own sound. She caught up with EnergyMuenchen933 to talk collaborations, writing and how she reacts to hearing herself on the radio.

Jess Glynne will play 12 shows across the UK this October. Get your tickets here...