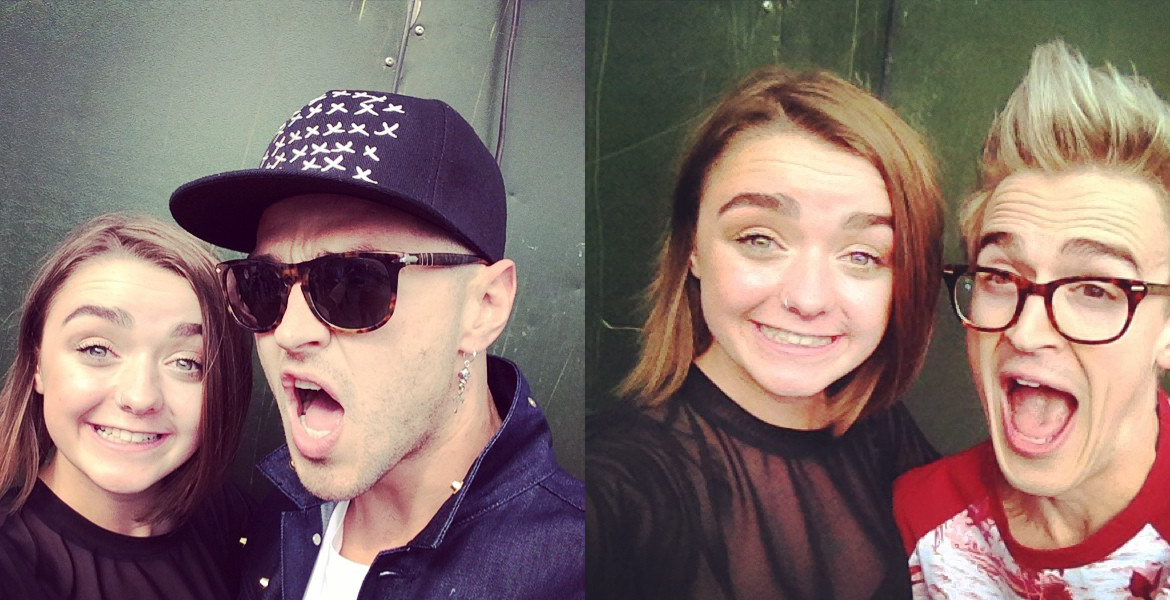 We’d be surprised if you haven’t already heard of the massive HBO series Game of Thrones, but just in case you haven’t it’s an absolutely incredible fantasy drama that explores social hierarchy, religion, loyalty, corruption, civil war, crime, and punishment with a fair bit of nudity thrown in for good measure.

When two of the cast came along to Barclaycard presents BST Hyde Park, we weren’t the only ones to get a little star struck. Maisie Williams who plays Arya Stark was collared by the guys from McBusted for a photo opportunity… 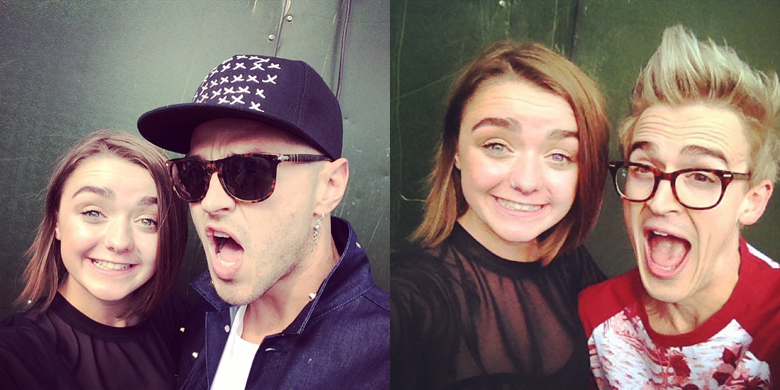 Yes. Just yes. Probs the most fangirly I've ever been. #GoT #McBusted

Connections between the Stark sisters and the world of music don’t stop there.

Sophie Turner, who plays Sansa Stark in the series, has joined Dan and the lads from Bastille to feature in the video of the latest single from their All This Bad Blood album.

As if that isn’t showbiz enough for you, Sophie is also rumoured to dating our very own James McVey from The Vamps.

The Starks may not have fared so well in the series, but the cast certainly seem to be taking over a new musical empire.

You can catch The Vamps on their Sept/Oct UK tour. Last remaining tickets on sale here…