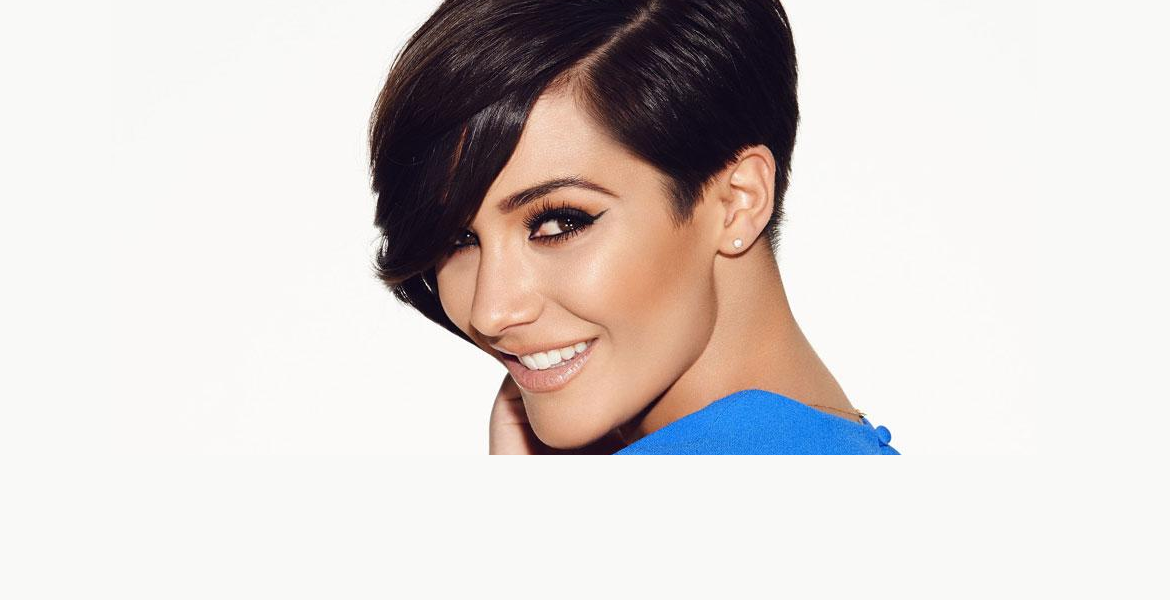 The Saturdays' Frankie Sanford is the latest girl group singer to join the nationally loved program, which other singers have been on the show?

Making the announcement yesterday, The Saturdays star said: 'I'm such a huge fan of Strictly! I've always wanted to be a part of the show – it looks like so much fun and the costumes are just gorgeous." 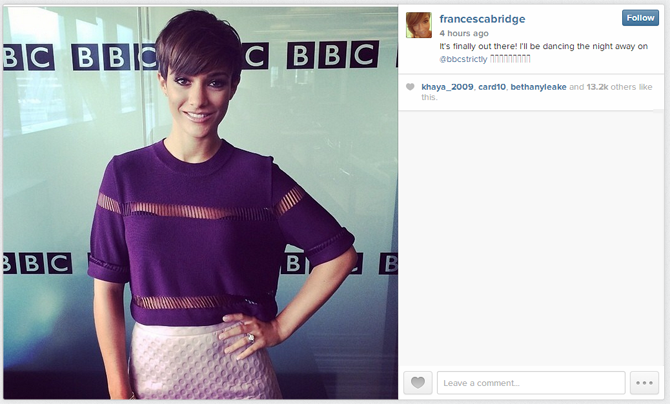 Here's a few other singers who have graced the program:

The 'Murder On The Dance Floor' national treasure featured on the latest series, just missing out on the podium coming 4th. 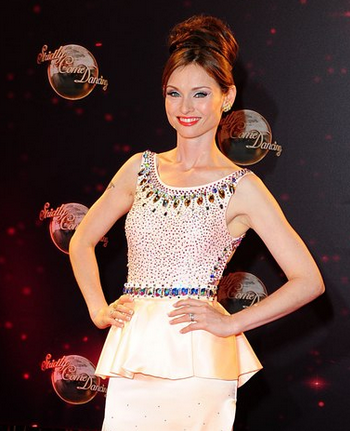 One fifth of super girl group Girls Aloud, Kimberley Walsh was on Strictly and came 2nd. 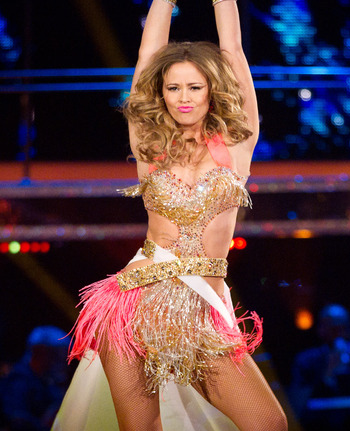 Having had quite the career, Holly Valance, singer and actress, came 4th in 2011 partnered with Artem Chigvintsev. 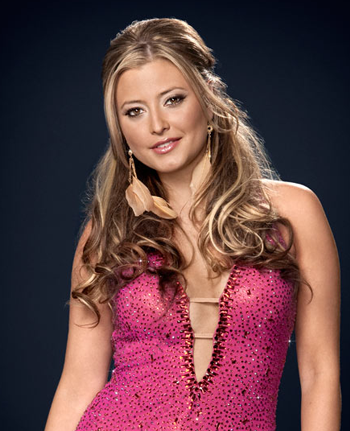 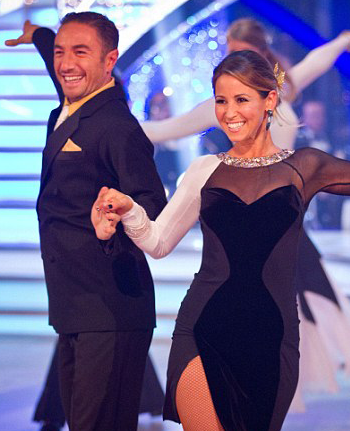 Last but not least, Baby Spice Emma Bunton joined the Strictly team and finished in 3rd. 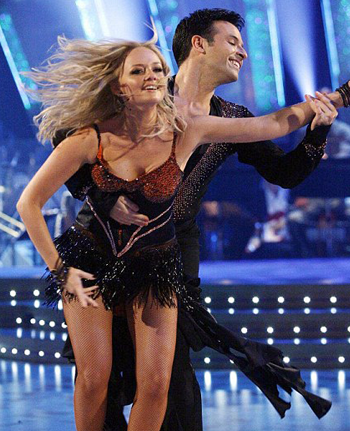 If trends are anything to go by, we think Frankie will go far! We're hoping for 1st place!

The Saturdays’ Greatest Hits Tour visits 12 cities across the UK this September, don’t miss the girls performing a scintillating mix of hits and new material next month!