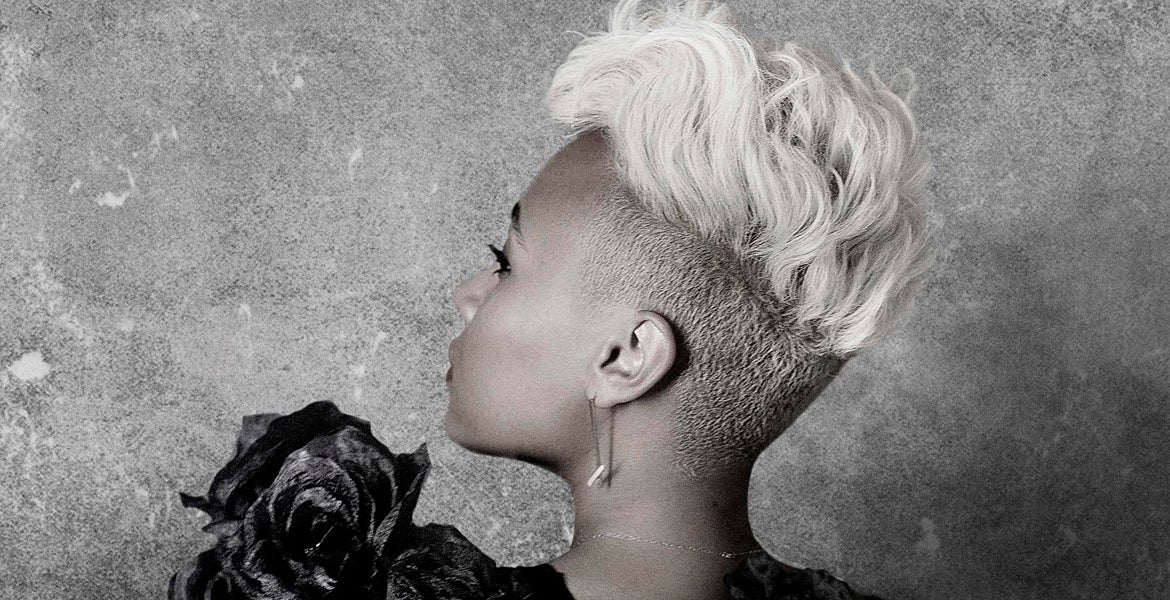 Chart topper and one of the greatest new artists to appear on the music scene in 2011, Emeli Sande, is excited to announce her April 2012 headline tour. These nine dates across the UK follow on from her recent sell out 2011 tour, giving her ever increasing fan base the chance to hear her incredible voice live.

Having hit the number one spot with Professor Green on ‘Read All About It’ and number two with her debut single ‘Heaven’, Emeli is set on a meteoric rise to stardom – especially since her Debut album ‘Our Version Of Events’ is all set to come out 13th February 2012.
Smart, sussed, talented, entrepreneurial, shiningly engaging in the flesh, utterly transfixing on stage and unforgettable in her words and melodies, Emeli Sandé is the epitome of the brilliant modern artist. These are shows not to be missed!

Tickets go on general sale at 9am on Friday 9th December