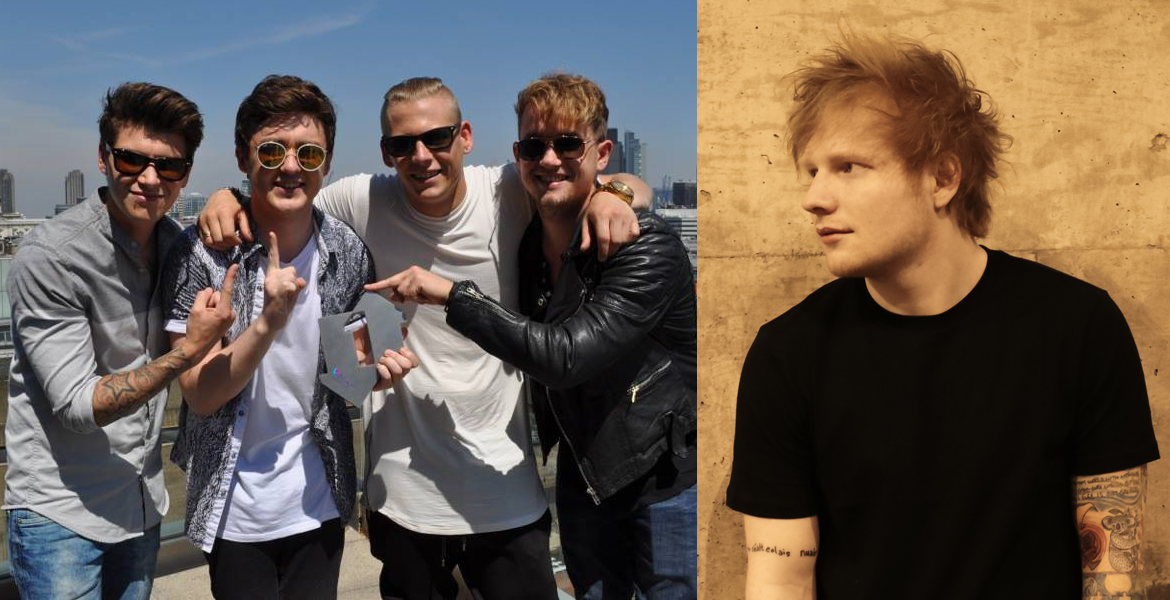 Ed Sheeran, as well as being a great musician and performer is reported to have taken on the role of mentor for Manchester band Rixton, who will no doubt appreciate the guidance whilst on their meteoric rise to pop superstardom.

"Ed is the definition of a superstar and an incredible friend. He’s like my mentor now – he’s got great advice. If I was on The X Factor he would definitely be our mentor - he’s like our very own Louis Walsh.

"He was the glue who brought us together. We both share the same producer, Benny Blanco, but we are the first band Benny’s produced alone. When he introduced us to Ed, Ed said he wanted to write for us straight away and that’s how our song Hotel Ceiling came about."

Whatever the arrangement is, it’s certainly working for all involved. Ed Sheeran's new album X has become the longest-running number one album of the year and Rixton have gone straight in at Number 1 on the Official Singles Chart with their debut release, Me and My Broken Heart.

Rixton have announced an Oct/Nov tour that sees them visit 13 cities in the UK.