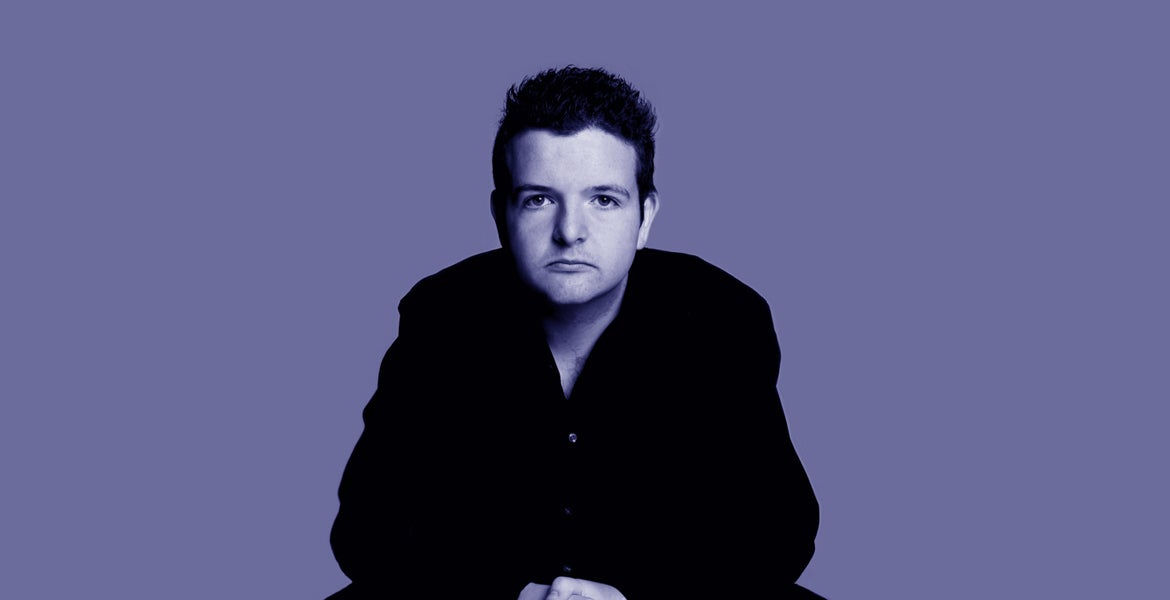 The comics will find themselves performing in the new Howard's End Pub, hosted by legendary raconteur and “Mr Nice Guy” Howard Marks. Bridges has recently appeared on comedy panel shows including Mock the Week and You Have Been Watching, as well as headlining at the Glasgow SECC.

Included in the line-up is Scottish Comedian of the Year Winner Scott Agnew, who is set to regale the RockNess audience with tales of his hilarious nocturnal world of misadventure and killer gags, which is apparently far from run of the mill.

Festival Director Jim King said: "We are all really excited to be introducing comedy at this year's festival in Howard Marks’ Pub.

“The talent announced today is some of the funniest out there on the comedy circuit and will bring a fantastic new dimension to what is definitely going to be the best RockNess yet.

“I can't think of anything better than sitting in Howard's End with a pint of organic beer laughing my socks off to these guys before popping over to catch some great bands on one of the music stages.”

RockNess takes place from Friday June 11 to Sunday June 13 at Dores near Inverness. Its line-up already includes the likes of Leftfield, The Strokes, Pendulum and Blondie, with elusive and critically acclaimed electronic genius Aphex Twin also recently announced as joining the bill.