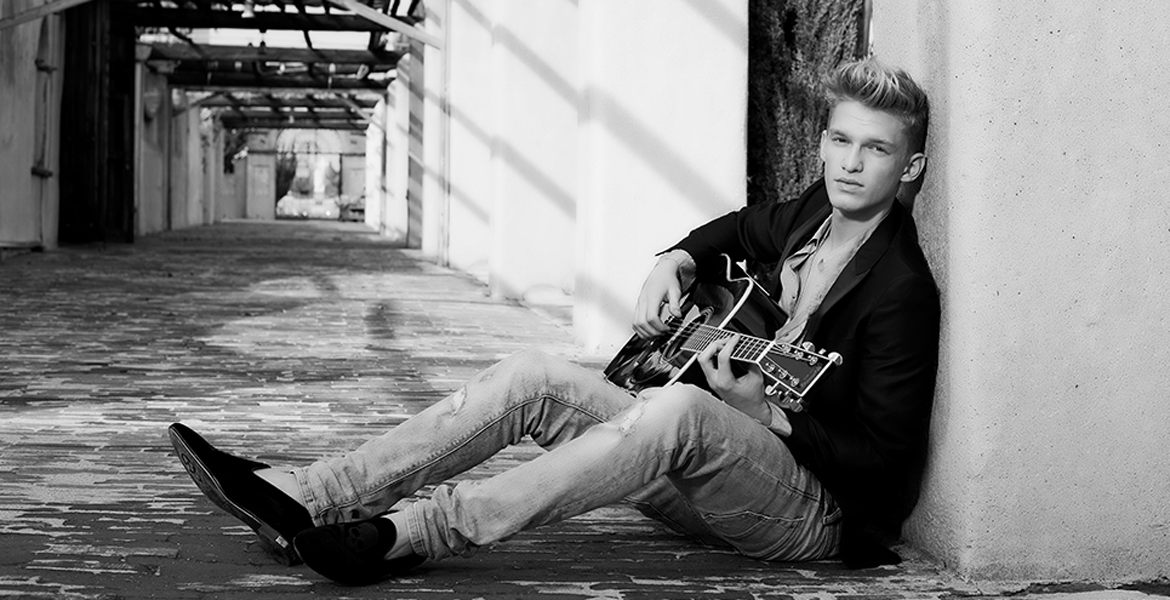 Following the re-scheduling of his debut UK tour to February/March next year, Cody Simpson's Opening Act Competition has been extended until 21 January 2013 giving all you budding musicians more time to record your entries!

Get together with your friends or practice solo and make sure you enter for the once in a lifetime chance to open the show on Cody's tour. Don't worry, all entries already submitted will still remain valid!

HERE'S HOW TO ENTER:
1. Film yourself performing a cover version of Cody Simpson's 'Wish You Were Here' - PLUS one other cover or original track.
2. Save the original files as a .mov (we may ask you for this at a later date) and upload to your own YouTube account.
3. Within your YouTube account please title the video stating which city you'd like to open eg. Cody Opening Act Competition London.
4. Email the YouTube video links to [email protected] along with:
a. Your Name
b. Your email address
c. Your age
d. Which city you'd like to open for Cody in eg. London, Birmingham, Manchester or Glasgow (please select only one).
5. Entries will close at 9AM 21 January after which Cody will pick his TOP 3 acts for each city.
6. The top 3 acts for each city will be posted on a dedicated YouTube page at 9AM on 28 January 2013. Fans can then 'like' their favourite act in each city to help guide Cody as to who the overall winners should be.
7. The winner will be chosen by Cody Simpson on on 11 February 2013 and will be announced shortly afterwards. They will get the chance to showcase their talent with an opening acoustic set at Cody's show!

TERMS AND CONDITIONS OF COMPETITION
1. Entrants must be 14 years or older
2. Entrants under 16 must be accompanied by an adult and have consent from a parent or guardian to enter.
3. All entries must include name, age of entrant and preferred performance city.
4. The winner(s) will be those chosen by Cody Simpson on Friday 11 February.
5. Travel, accommodation and any expenses associated with taking part must be covered by the participant
6. Prize is a maximum of 20-30 minute acoustic set opening for Cody Simpson