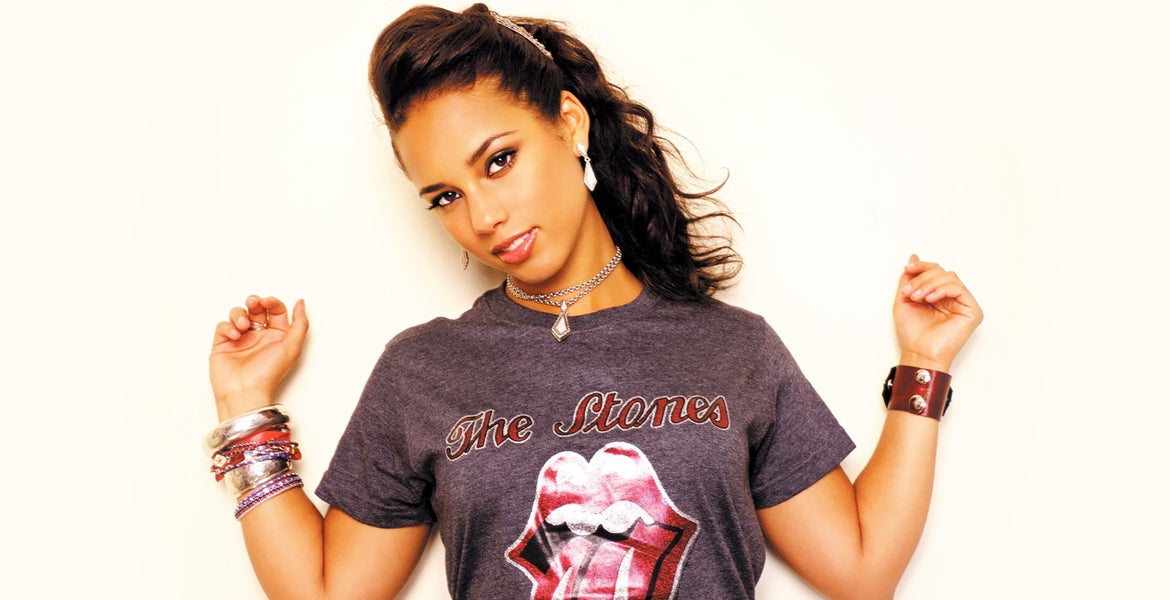 Singer, songwriter and producer Alicia Keys will commemorate the 10th Anniversary of her groundbreaking debut album, songs in A minor, by performing a special concert for her fans in London, at the prestigious Royal Albert Hall, on Monday, June 13th, 2011.

The intimate show, titled “Piano & I: A One Night Only Event With Alicia Keys,” will feature Keys accompanied only by her piano. The night of songs and storytelling will take audiences through the entire songs in A minor album as well as many of Alicia’s classic hits that followed.

"I can't think of a better way to celebrate the 10th anniversary of songs in A minor, than by holding a special, intimate concert for my fans," said Keys. “It’s my absolute favorite way to perform. There is something so special about just me on my piano connecting with the audience. It brings me back to the very beginning when I could only perform with a keyboard and to now be able take it back to the essence of who I am with this show, it is so exciting.”

On June 27th, Keys will release a 10th Anniversary Deluxe and Collector’s Edition of songs in A minor, on MBK/ J Records / Legacy Recordings, her debut album which first launched her unprecedented and extraordinary music career.

The original release of songs in A minor sold more than 12 million albums worldwide and garnered Keys with her first five, of 14 total, Grammy® Awards including Best New Artist, Best Song of the Year for “Fallin” and Best R&B Album. With the 10th Anniversary Editions, Keys’ fans will be able to rediscover this seminal album and explore previously unreleased and original bonus material, such as the tracks “A Woman’s Worth” Remix featuring Nas; “Juiciest” Mix Tape version; “Fallin” the Ali Soundtrack version; and the previously unreleased “Typewriter”, “If I Was Your Woman” Original Funky Demo version and "Butterflyz” (the Drumline Mix).

The Deluxe Edition two-disc set and Collector’s Edition three-disc set will feature very special packaging and an enhanced booklet featuring new liner notes from Keys. The Collector’s Edition will also include a documentary, specifically created for this release with brand new interviews with Keys and other album collaborators, reflecting on the making of songs in A minor (to see a trailer for the documentary, visit http://bit.ly/akaminor). For the first time, a vinyl version of the original album will also be made available. Further exciting details on the Deluxe and Collector’s editions will be announced shortly and can be seen on www.aliciakeys.com.