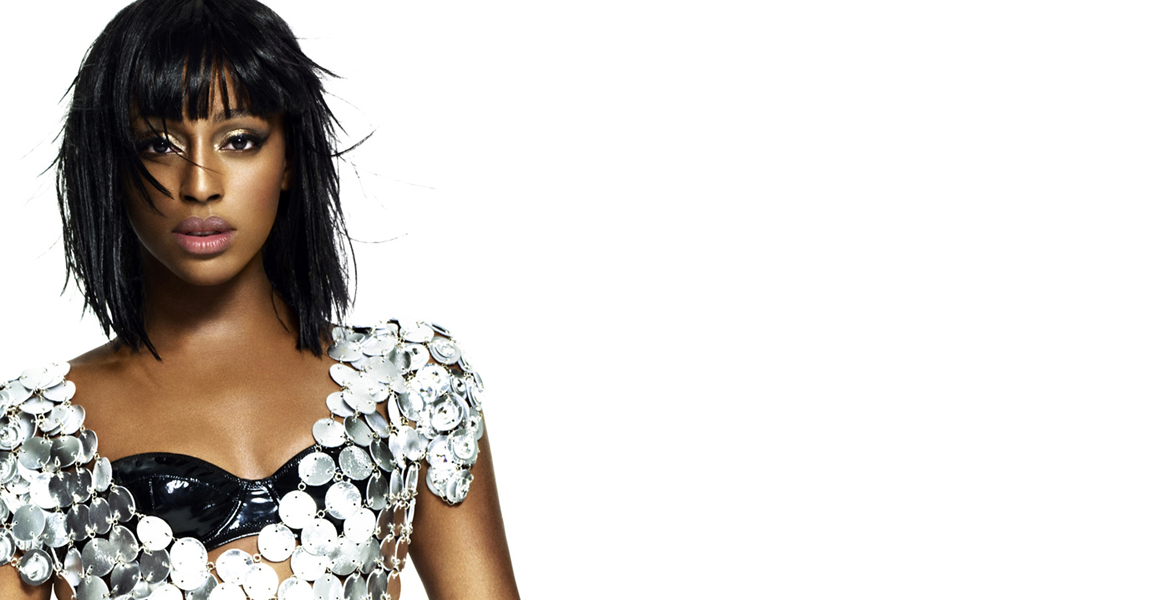 The UK’s pop goddess Alexandra Burke is set to light up the UK as she announces her debut UK tour will take place at the start of 2011. The ‘All Night Long’ tour will see the songstress play a massive 18 dates around the country starting in Glasgow on 20 January 2011 and visiting Harrogate, Ipswich, Swindon, Bristol, Plymouth, Cardiff, Birmingham, Nottingham, Sheffield, Newcastle, Manchester, Blackpool, Liverpool, London, Bournemouth, Brighton and Wolverhampton. Alexandra Burke will hit the road to bring her fans a spectacular gig with show stopping routines and sensational performances of all her much loved songs and hit singles!

Having won the fifth series of The X Factor, Alexandra Burke released her A-list produced debut album ‘Overcome’ in 2009. The album went straight to Number One in the UK and has already born four huge chart hits including her tour’s title ‘All Night Long’, ‘Broken Heels’ and two number one singles ‘Hallelujah’ and ‘Bad Boys’ featuring Flo Rida. Created with the help of perhaps the industry’s most in-demand production houses (Roc Nation and Jay-Z, The Phantom Boyz, Red One, Ne-Yo and Stargate) the album has already sold in excess of 600,000 copies in the UK alone, already making it a double platinum selling album. Her success doesn’t stop there. Having been nominated for a BRIT Award for Best British Single in 2009 and 2010, Alexandra Burke picked up the coveted Glamour Women of the Year Award for Best Newcomer in 2010.

After ruling the airwaves for weeks with her last Top Five hit single, Alexandra Burke delivers her next, all new smash ‘Start Without You’ released this week. Fusing traditional reggae influences with dancehall beats and power-pop melodies, the track has already caused a long-lasting heat wave when it hit the radio playlists...

...And the heat wave will continue into 2011 as pop-deity Alexandra Burke sets off on her first ever UK tour that will have venues around the UK blazing ‘All Night Long’!