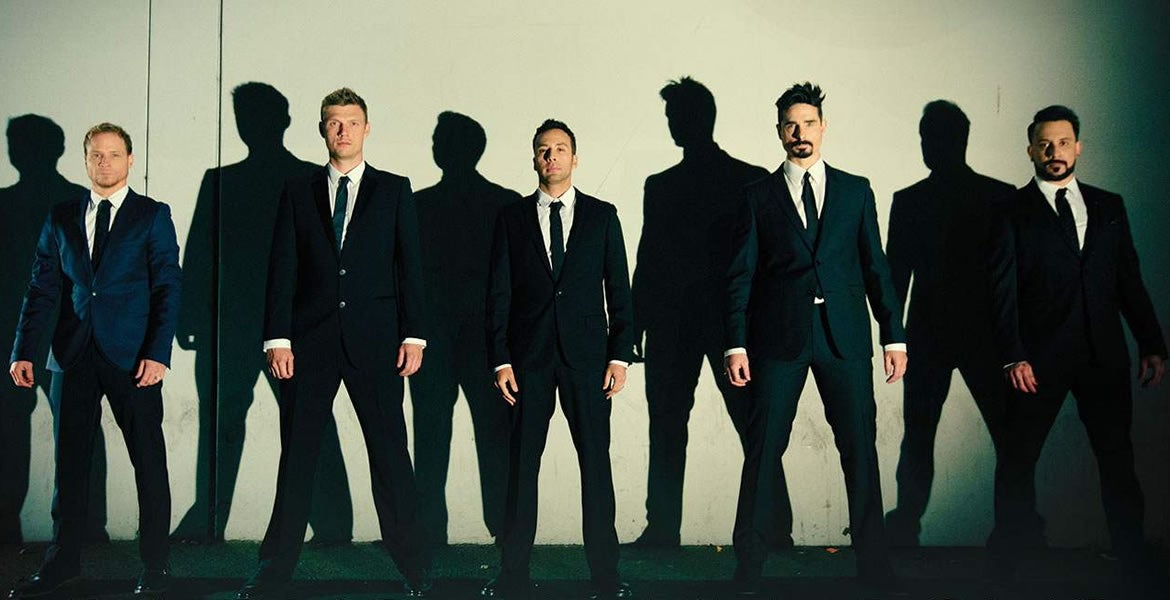 In February 1999, Backstreet Boys’ debut album was certified as Diamond (10,000,000 units sold), making them one of the most successful debut artists in the world. They are now the best-selling boy band in history with in excess of 130 million albums sold worldwide. 15 years after ‘Backstreet Boys’ went Diamond, AJ McLean catches up with the Daily Record about the resurgence of boybands and old bands reuniting...

“Well, I see Busted and McFly are doing it as McBusted. I think it’s all great. We watched as other groups fell by the wayside but we just carried on. There’s always a time for boybands – and it’s time again.

“There was a time when we hated the term boyband. But we now take it in our stride. You can call us a boyband, you can call us a manband – we are who we are. If being a boyband made us who we are then that’s an absolute blessing. But we’ve been doing this long enough to hopefully have earned respect of being called a vocal harmony group.”

AJ explained: “Obviously we are doing something right. We’ve been together for 20 years and still getting along and haven’t killed each other yet. We have a new-found respect for each other and definitely try to appreciate what each one of us wants to do within the group. We just want to keep making music, keep on touring and keep making our fans happy. We are a family.”

BACKSTREET BOYS 2014 UK headline arena tour, celebrating their 20th anniversary and supporting their new album 'In A World Like This' kicks off in March. Support comes from one of the biggest and best loved UK girl bands of all time, All Saints, who are reforming especially for this tour.

To see the full interview by Daily Record CLICK HERE