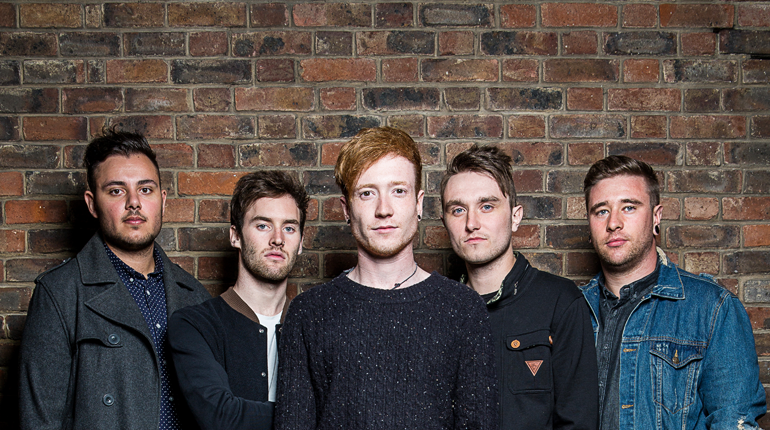 Mallory Knox are the epitome of a ‘break-through’ band.

5 singles (Lighthouse, Death Rattle, Beggars, Hello, Wake up) were taken from the album for radio and tv promotion of the album. Each single hit the B-list at BBC Radio 1 with heavy rotation. The band won the BBC Radio 1 Review panel an unprecedented 3 times on back to back singles.

The band recorded a BBC Maida Vale session for the Radio 1 Rock Show as well as a BBC Live Lounge, where they feature on the best-selling compilation album of 2013 with their cover of Pink’s ‘Try’.

Live activity has been very strong. The band have played every major UK festival this year, from T in the Park to opening the Main Stage at 2013 Reading & Leeds Festivals. Mallory Knox recently support Biffy Clyro at an Arena Show before embarking on their own UK Headline tour.

On the bands UK headline tour 10 of the 14 shows sold out in advance, including an 800 capacity Islington  Academy in London, which sold out a week after going on sale.

The band are currently recording their second studio album at Moles studio with renowned producer Gil Norton and the album will be released in 2014.